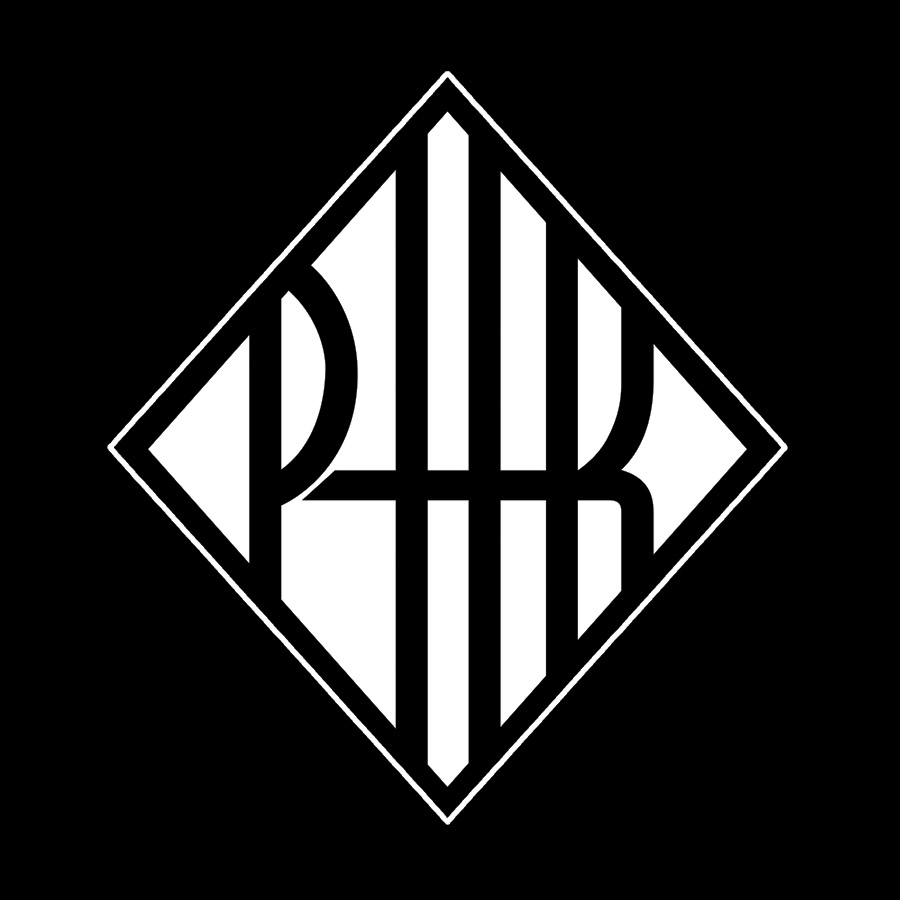 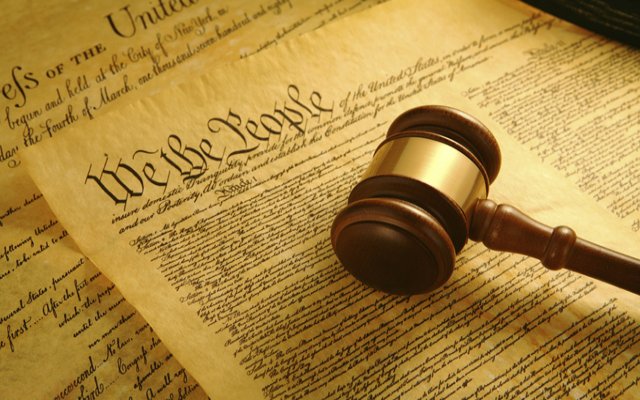 Paul Kunberger engages in a variety of community pursuits, including the National Autism Society, the local PTA and frequently lending his professional counsel to the less fortunate. He is a devoted family man, and dedicated to his church. Paul is married to Beth Kunberger, the love of his life, an Exceptional Education Instructor with Richmond County Public Schools. Together they have two wonderful and talented daughters Victoria and Hera. In his spare time Paul enjoys camping trips, travel and the great outdoors.

Paul received his BA in Political Science from Virginia Commonwealth University in 1976 and his J.D. in Law from the University of Baltimore in 1980. He was admitted to the Maryland Court of Appeals in 1981, the DC Court of Appeals in 1982, and the Virginia Supreme Court in 1994. Paul has also been admitted into US Bankruptcy Court in the Eastern and Western districts of Virginia, the district of Maryland, and the U.S. District Court of Maryland and Washington D.C.